The Kingdom of Tonga

Situated just east of the international dateline, you’ll find the Friendly Islands of Tonga. There are four main islands to explore and a great selection of activities and accommodation to suit all types of traveler and budget.  Things change regularly in Tonga,  some activities are season dependent and there are new exciting places to stay and areas to explore opening up all the time.

We can match your activities and accommodation with ferries and transport to give you a seamless flow around the islands and help you maximize your time with us.

The currency is Pa’anga or Tongan dollar (Pa’anga TOP)=100 seniti. Notes are in denominations of TOP 1, 2, 5, 10, 20, 50, 100 and coins are in denominations of 50, 20, 10, 5, 2 and 1 seniti.  There are four commercial banks; Westpac, ANZ and MBF. There are ATMs for Westpac and ANZ banks spread across the island. Recently opened in Tonga is the Bank of China. The one development bank is Tonga Development Bank (TDB) and a central bank which is the National Reserve Bank of Tonga (NRBT).

Most banks are open Monday-Friday, with the TDB open half days on Saturdays. However, most businesses are closed on Sundays with the exception of Resorts and Restaurants.

When is the best time to visit Tonga?

Anytime! Tonga’s climate is warm, tropical and welcoming. The summer is between November to February with winter beginning from April to September. However, there are no significant differences in temperatures between summer and winter. The average temperature in Tonga is 24 degrees Celsius.

From May through to December it is the dry season and can be a little cooler but never under 18 degrees. If you prefer the warmer season, then January through to May is the time to come and enjoy balmy days of up to 32 degrees.

If you’re looking for outdoor activities, swimming is guaranteed all year round! 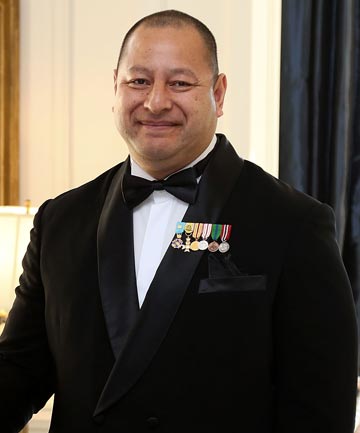 “God and Tonga are my Inheritance”

Tonga, officially the Kingdom of Tonga, is a sovereign state and an archipelago comprising 176 beautiful islands scattered over 700,000 square kilometres of the crystal clear Southern Pacific Ocean. 52 of these islands are inhabited and a population of just over 100,000 people are settled over the three main island groups, Tongatapu the largest of the three, Vava’u and the Ha’api Group. Tongan culture and customs began early with the Polynesians, and many ancient traditions have continued respectfully even today. The arrival of the European explorers and navigators from the 17th century saw the introduction of  Christianity, now an integral part of the modern Kingdom of Tonga.

Tonga is ‘the place where time begins’ perched just east of the International Dateline. Others, perhaps observing the pace of local life, call it the place where time stands still. Both statements are true in a way, as Tonga is an eclectic country where ancient traditions sit alongside the latest offerings of modern life.

Tonga is the only monarchy in the Pacific since Taufa’ahau (King George) in 1875 declared Tonga a constitutional monarchy, he also gave Tonga its founding Constitution, the second oldest in the world after the US Constitution (not bad, aye!). Tonga, once an empire, has never been conquered or run by a foreign power.

Almost two-thirds of Tonga’s population live on the main island Tongatapu, on which the capital city Nuku’alofa is located, so come relax, unwind, enjoy and discover Tonga together with Kingdom Travel. 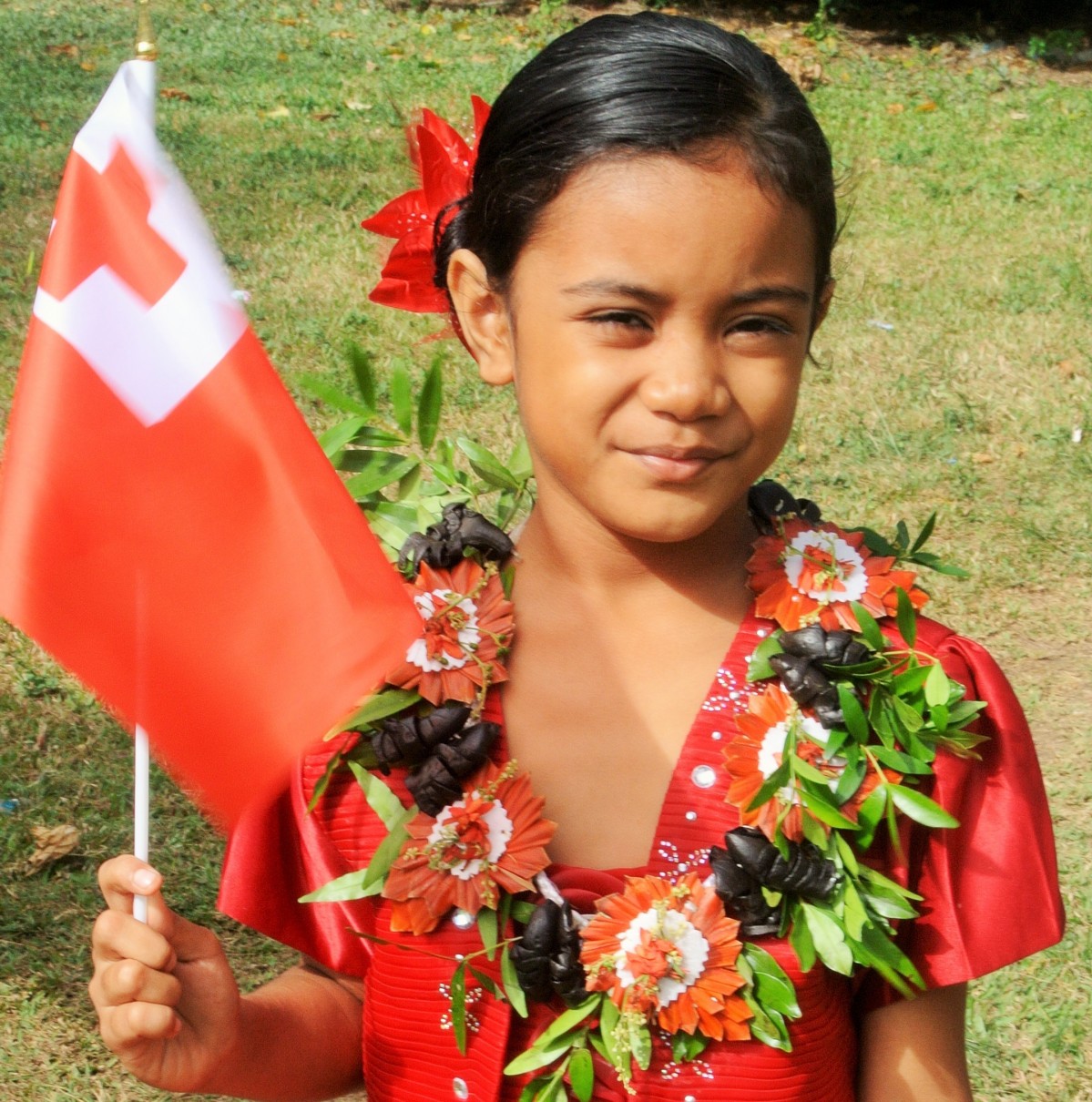 The official language spoken by the people is Tongan. However, English is a second language that is commonly spoken in Tonga. Tonga is very diverse island country. You should have no trouble communicating with our friendly people.

Here are some simple phrases that you can learn:

How are you?, Fefe hake?

Goodbye (to someone who is leaving), ‘Alu a

Goodbye (to someone who is staying), Nofo a

Tonga is a religious island country and Sunday is observed as a sacred day where church and family are the priority. The first Sunday of May is known as the traditional ‘White Sunday’ or Fakame for kids.  Most businesses are closed on Sunday but some hotels and facilities remain open. Enjoy an underground ‘umu at any one of our local resorts where you can experience and taste first hand our traditional island cuisine.

However, if you’re looking for a secluded relaxing Sunday away from town, our island resorts are ready and waiting with open arms to welcome you to their shores. There are three to choose from that offer a relaxing and fun day for swimming, snorkeling and enjoying the sun. 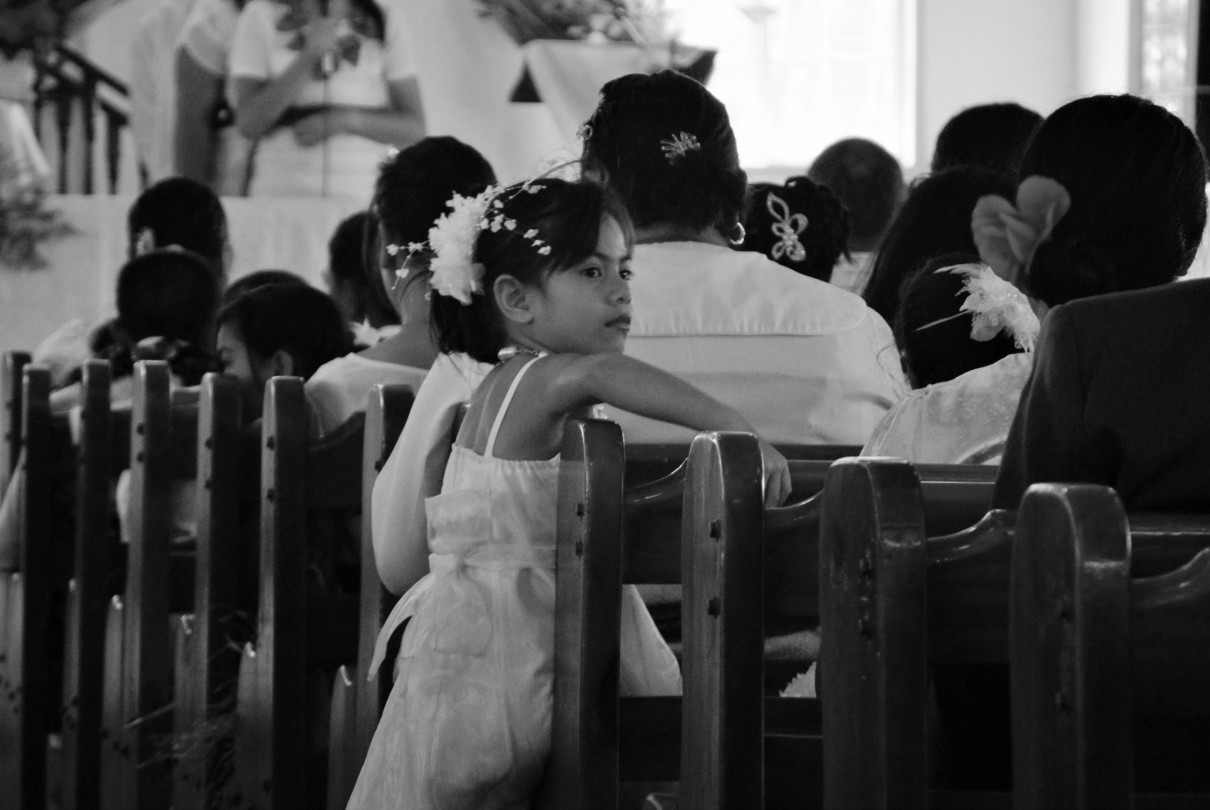 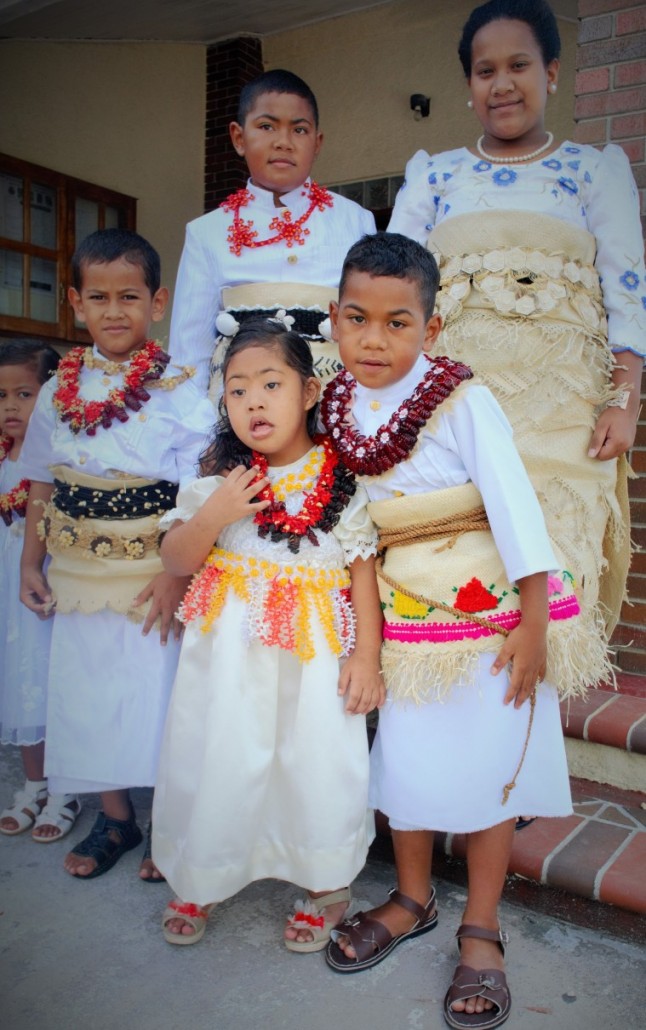 You will easily find an interesting  range of  handicrafts in Tonga. Intricate bone and wood carvings, fine weaving and baskets are all available at markets and specialised stores. In the markets these works of art are often sold directly by the artists, giving you the opportunity to take home a very personal and beautiful piece of the Kingdom of Tonga.

Tapa is a cloth made from the bark of the mulberry tree. Also known locally as hiapo, tapa cloth is of great cultural significance. It’s a very important traditional gift where every piece of tapa is uniquely different, making for a souvenir that is 100% authentic. Tapa cloth is all handmade. The sound of mallets beating out lengths of tapa cloth is a sound that will quickly become familiar during your visit to Tonga. The finished product is commonly known as ngatu.

Like tapa making, mat weaving is an everyday part of Tongan life. Women gather in groups to weave, talk and sing. Mats are the most treasured possessions in Tongan households and are traditionally presented at births, weddings, funerals and other special occasions. 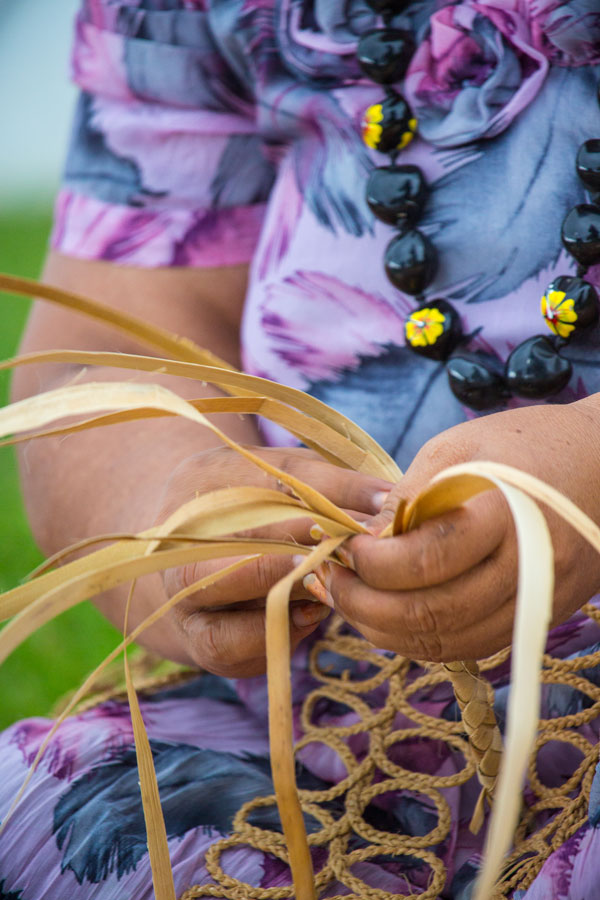 Thanks to Tonga’s rich and unique culture there is an abundance of handicrafts that you can find when shopping in Tonga.

Talamahu Market has a variety of different handicrafts to choose from such as: fans, bags, mats, baskets, hats and as well as Tongan ngatu which you can get in different sizes there are travel friendly art pieces that are easy to roll up. 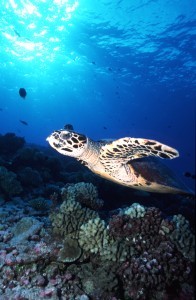 Langafonua Gallery and Art Centre is a handicrafts centre located right in the heart of Nuku’alofa. Set up by the late Queen SāloteTupou III in 1953 for the women of Tonga to ensure a better quality of living. It has since been the one stop shop for handicrafts offering a wide range of handicrafts and art pieces.

Places to check out when shopping in Tonga:

With Tongan pa’anga, notes are in denominations of 1, 2, 5,10,20,50 and 100. Be aware that although the notes are different colours just don’t get mixed up between the 50s and the 1s as it is very similar looking.