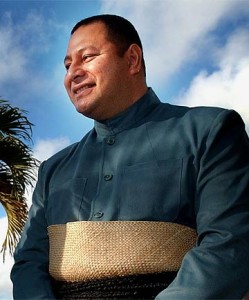 The Kingdom of Tonga will be celebrating the coronation of His Majesty King Tupou VI which will begin on 27 June with a full week of festivities.

King Tupou VI replaces his elder brother, the late King George V, who passed away in 2012. The formal coronation will take place on July the 4th at the Pangai Lahi field and the Royal Palace compound.

The coronation is expected to be attended by Heads of Governments from various different countries, members of the Royal Families in Japan and Great Britain, Tongan expatriates and invited guests from all over the world.

Schools and villages are already in full swing of preparation with cultural dance practices and billboard signs being set up as well as feast preparations.

Tongatapu to Vava’u
Scroll to top